by Justin Mayhallon 20 January 2014in Blog 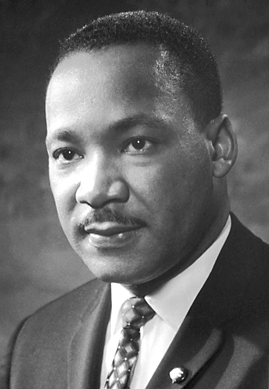 2. “Injustice anywhere is a threat to justice everywhere. We are caught in an inescapable network of mutuality, tied in a single garment of destiny. Whatever affects on directly, affects all indirectly.”

3. “If we are to have a peace on earth, our loyalties must become ecumenical rather than sectional. Our loyalties must transcend our race, our tribe, our class, and our nation; and this means we must develop a world perspective.”

4. “I believe that unarmed truth and unconditional love will have the final word in reality. This is why right, temporarily defeated, is stronger than evil triumphant.” 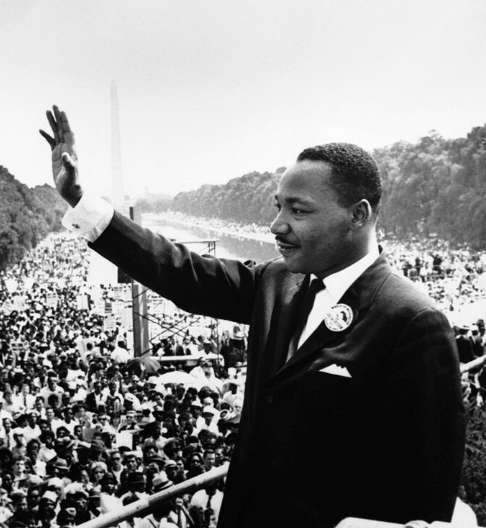 6. “We shall overcome because the arc of the moral universe is long, but it bends toward justice.”

7. “Our lives begin to end the day we become silent about things that matter.”

8. “The function of education is to teach one to think intensively and to think critically. Intelligence plus character – that is the goal of true education.”

9. “The reason I can’t follow the old eye-for-an-eye philosophy is what it ends up leaving everyone blind.” 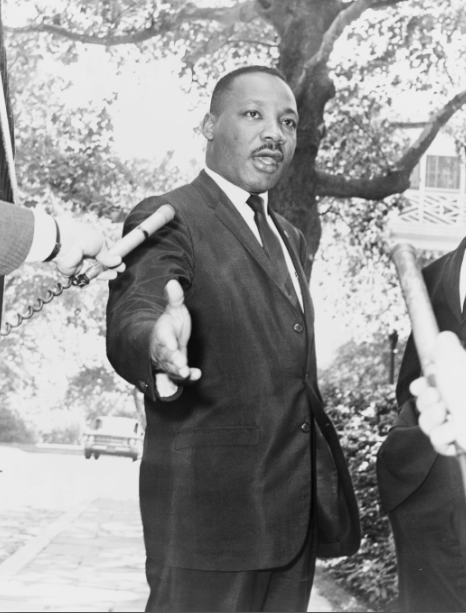 11. “He who passively accepts evil is as much involved in it as he who helps to perpetrate it. He who accepts evil without protesting against it is really cooperating with it.”

What is an ARM Mortgage?