Importance of Housing for Veterans Impacted by Mesothelioma

by Justin Mayhallon 9 March 2017in Blog

U.S. military veterans account for an estimated 30 percent — a disproportionate amount — of all cases of mesothelioma, a rare and aggressive cancer with no cure.

These veterans should not be forgotten.

Mesothelioma is caused almost exclusively by exposure to asbestos, which was used so extensively throughout the 20th century, particularly by all branches of the military.

And while asbestos did help to protect our soldiers — by strengthening and fireproofing most everything it touched — it also was highly toxic for those who worked with or lived with the asbestos products. The Navy, Army, Air Force and Marine Corps all used the products that led to various asbestos-related diseases.

These veterans were targeted unknowingly long ago. They deserve special attention today, which may include disability benefits, VA health care and an improved housing assistance fund.

The brave men and women who sacrificed to protect our country deserve a dignified place to live. Good housing is part of the respect and gratitude to which they should be entitled, particularly if hit with this deadly, debilitating cancer many years after leaving the military.

Mesothelioma patients are expected to live only one to three years after a diagnosis. Some have survived four, five and six years beyond their prognosis if treated at a mesothelioma specialty center with a multidisciplinary approach.

The VA Healthcare system has two of the best mesothelioma specialists in the United States. Drs. Abraham Lebenthal in Boston and Robert Cameron in Los Angeles are often referred to veterans from across the country.

Although the once-prevalent use of asbestos in the military was significantly reduced in recent decades, the incidence rate of disease remains high among military veterans, stemming from the long latency period (20-50 years) between exposure and diagnosis.

Navy veterans were hit the hardest, which was no surprise because ship builders used asbestos everywhere — from bow to stern — until the U.S. Environmental Protection Agency (EPA) regulated its use in the mid-1970s.

Even then, those ships were used in the 1980s and 1990s, leaving a lasting trail of toxicity. There was asbestos in the boiler rooms, engine rooms, weapons and ammunition storage rooms, and other places that needed heat resistance. Anyone who worked there was exposed.

Submarines were loaded with it. Sleeping quarters, mess halls and navigation rooms had it. Anyone who worked with the pumps, pipes, motors, condensers and compressors on ships and submarines was vulnerable. Gaskets, valves and cables also contained it.

Those in the Navy who were helping to repair or renovate a ship often inhaled asbestos fibers. As the ships aged, the asbestos parts became brittle and the fibers broke down and became airborne.

Servicemen working below deck were the most vulnerable. The boiler tenders, ship fitters, welders and engine mechanics were at highest risk.

Thirty and forty years later, doctors are diagnosing these men with an incurable cancer. It’s important to guarantee they have the resources to find a proper and safe place to live worthy of their service to the nation.

Tim Povtak is a content writer for The Mesothelioma Center and Asbestos.com, an informational source for mesothelioma patients and families.

We were thrilled to work with this amazing family and get the connected with the agents and loan resources they needed to move their family into a new home. At the end of the process, our team was able to help get their closing costs covered as well. 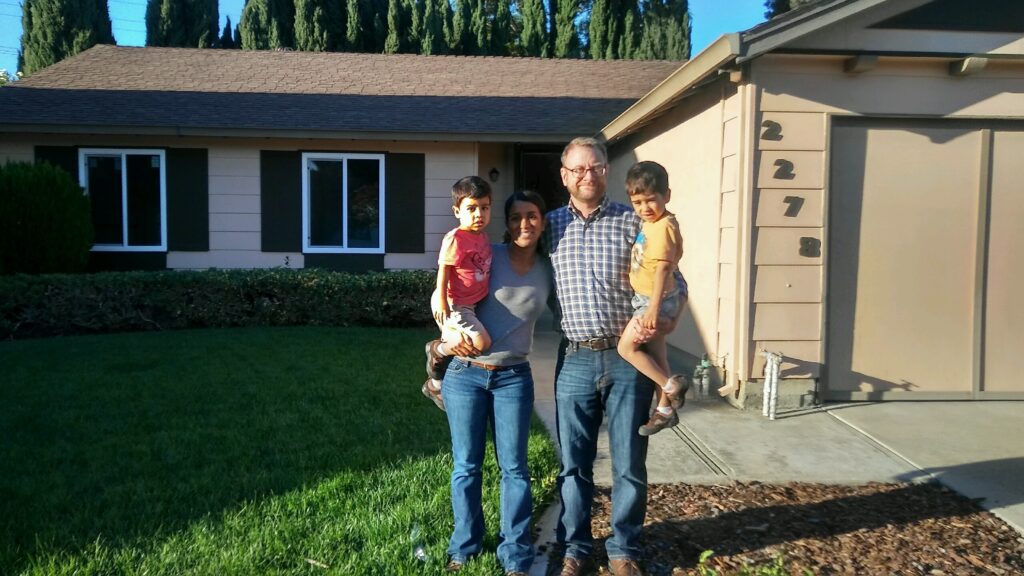 We were very happy to work with the loan officer and realtors from MHAF!

Sonia and Jesse helped us navigate a fast-paced real estate market in the Bay Area to find our home. They stuck with us after multiple offers and they never quit. Michael, our loan officer, was able to get us the best loan terms possible for our situation.

We will definitely recommend MHAF to all vets we know!

Connecting You With Resources

Not only do we help military service members get access to free gifts funds to cover their closing costs, we also help connect them with the rest of the resources they need in a home purchase. Here is a great testimonial from a happy customer who was satisfied with the process. 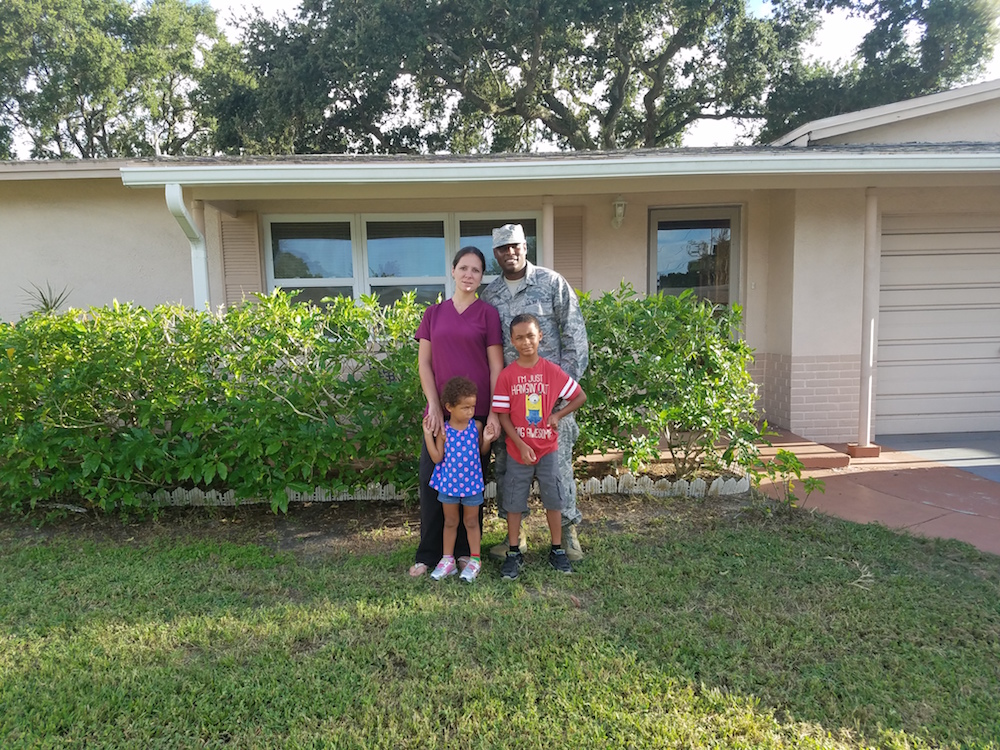 I just wanted to say thanks to the MHAF organization for the assistance provided for me and my family. Providing a realtor and the mortgage company truly helped us in the home buying process. The realtor was great, being attentive to our needs and being diligent finding houses on the market.Finally, I want to once again thank MHAF and its staff in answering any questions that might arise, giving us a sense of confidence with the process.

The realtor was great, being attentive to our needs and being diligent finding houses on the market.

Finally, I want to once again thank MHAF and its staff in answering any questions that might arise, giving us a sense of confidence with the process.

Satisfaction is our goal with every one of our clients. We work with them to answer all their questions, and through our special network, we make sure they get gift funds to cover closing costs.

I wanted to send you all a great Big Thanks! For really all the hard work you did to help one of my dreams come true. Words cannot express the feeling of gratitude to you all. I promise you, you will not be forgotten. Everyone in the MHAF team and network, you all are very much appreciated I know my case was not easy but you did a very good job with “holding my hand” through it all.

The whole experience was at times stressful but it was made easier knowing that when I would call you would be there to answer my questions and clarify things for me. MHAF, you’ve got a Terrific team.

On a day when I just sit and pause for a moment, maybe sitting on my porch, I will think of everyone involved that help home ownership for me happen. I will always be eternally grateful to you all!

On behalf of myself and my family I wish you well in all that you do and may you all experience a lifetime of good health, prosperity, and happiness. 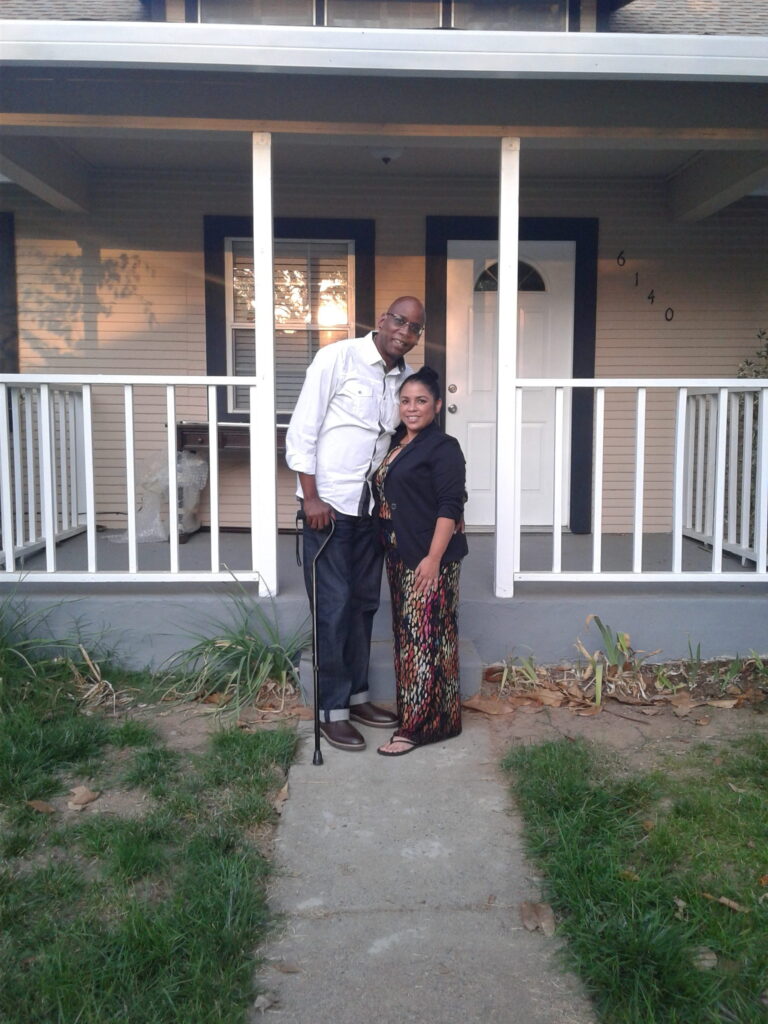 by Justin Mayhallon 2 September 2016in Blog 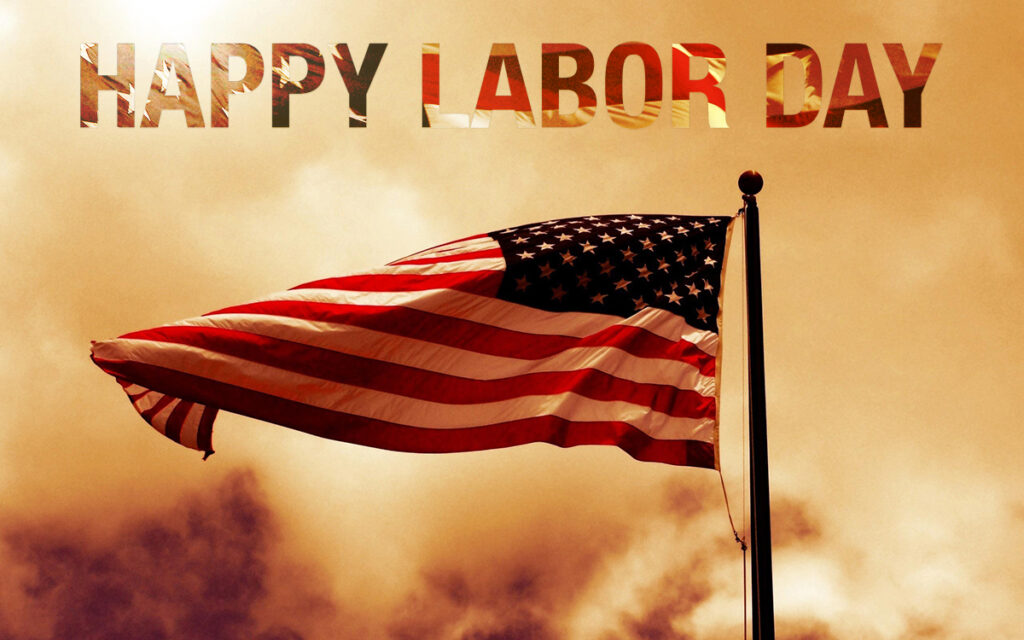 Here at Military Housing Assistance Fund, Labor Day is very close to our heart. We are honored to have helped so many hard-working active duty and veteran military service members around the country and make available to them our low-cost mortgage program that covers their closing costs.

So to celebrate the occasion we wanted to bring you some little-known facts about this great American holiday:

We do our best to honor our active duty service members and veterans who are so dedicated to their country. For many of the folks we have worked with, they wouldn’t have been able to get into a home without the help of our dedicated professionals.