by Justin Mayhallon 14 January 2014in Blog

Every year, the Army releases the best pictures of the year. The Best pictures of 2013 are out and they are winners. Below, we’ve list our top 25 favorite out of a couple hundred images, including our USMHAF’s pick for the Best Picture 2013. Enjoy! 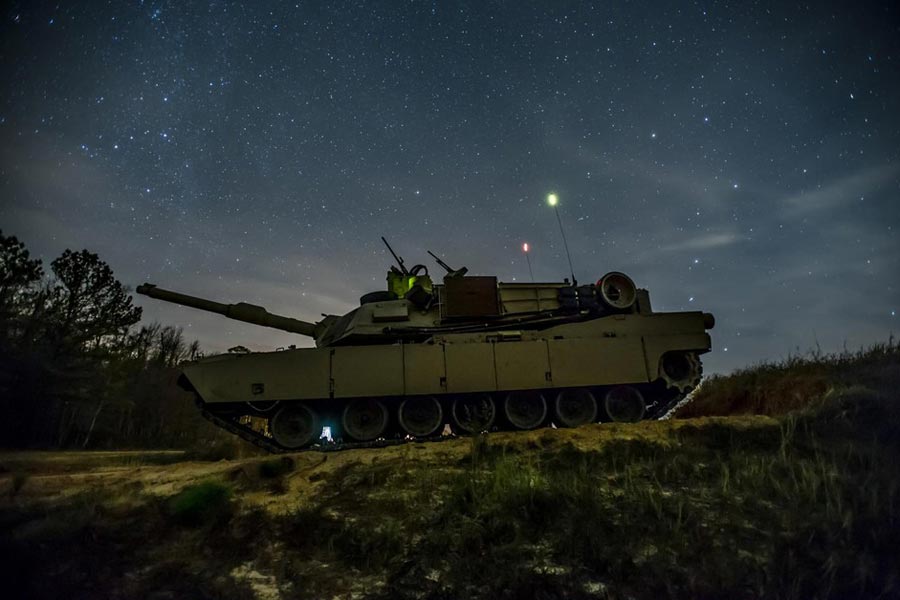 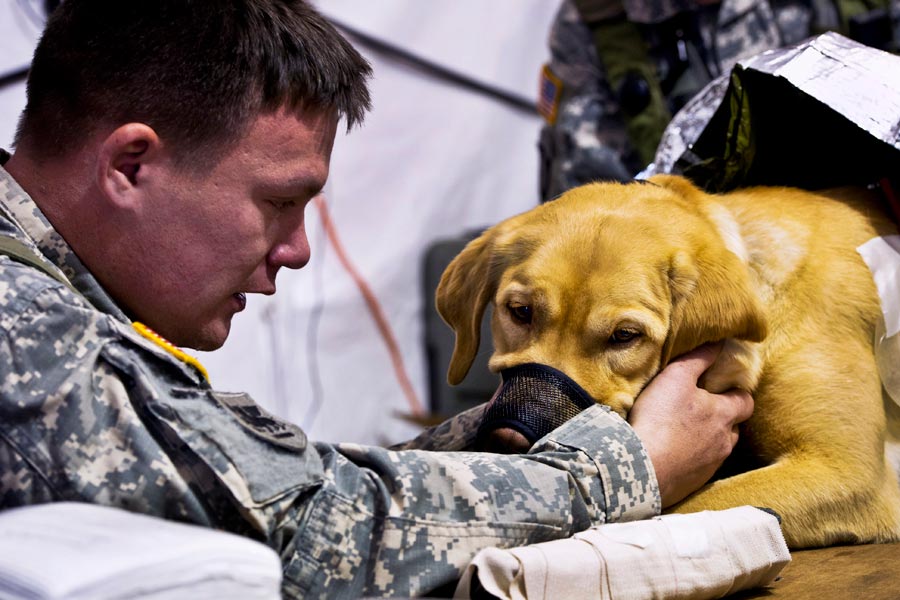 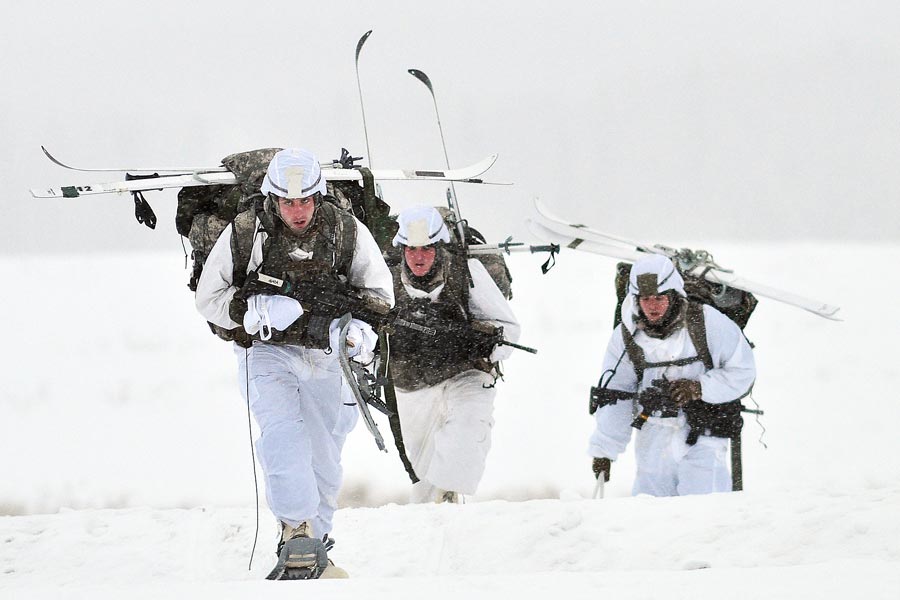 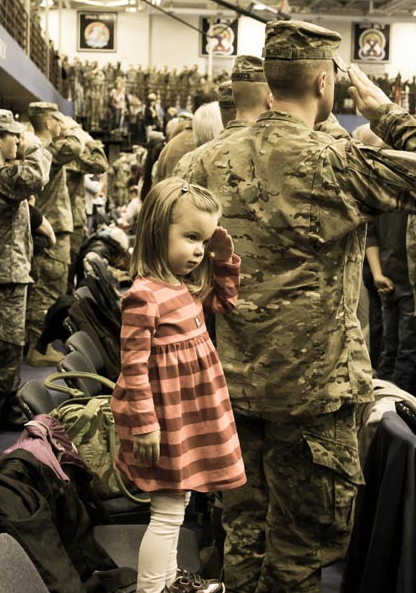 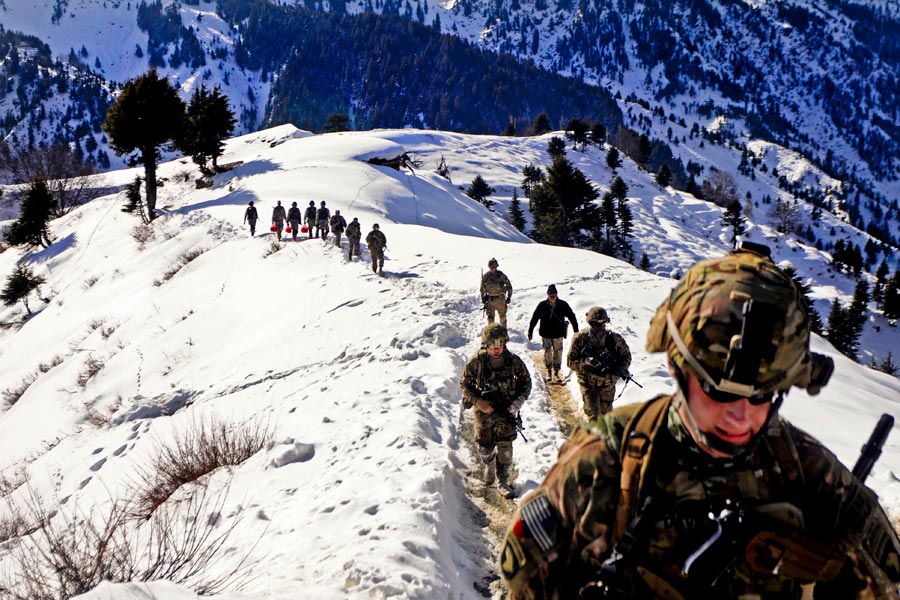 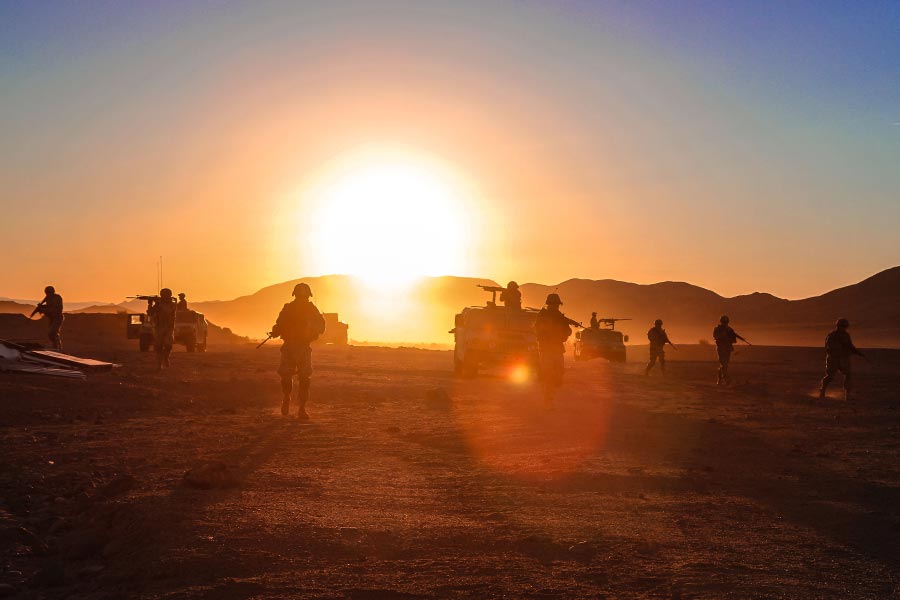 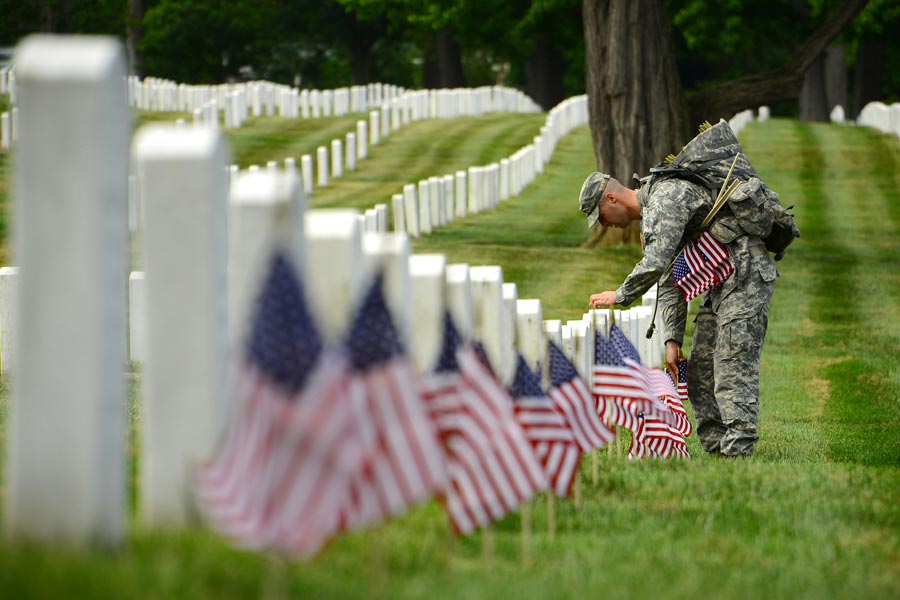 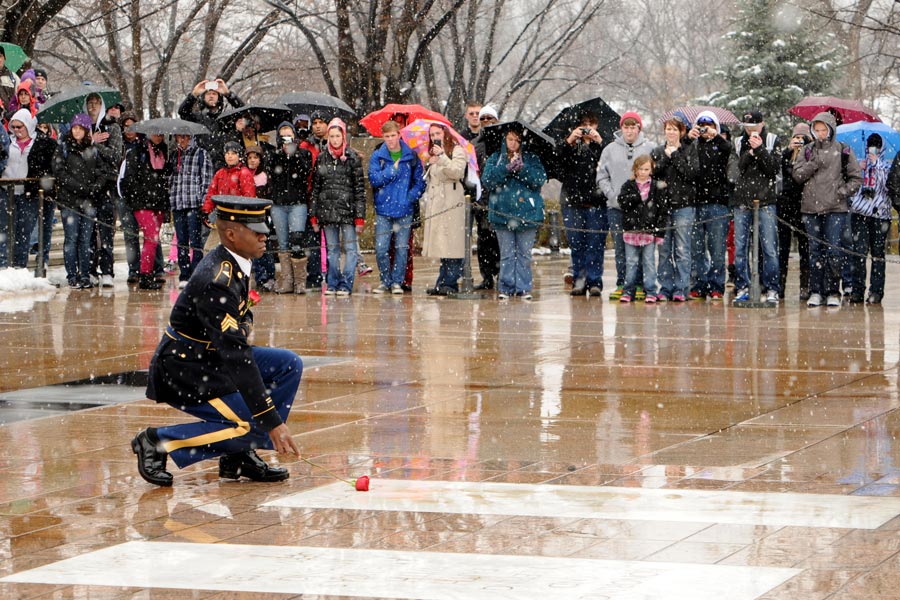 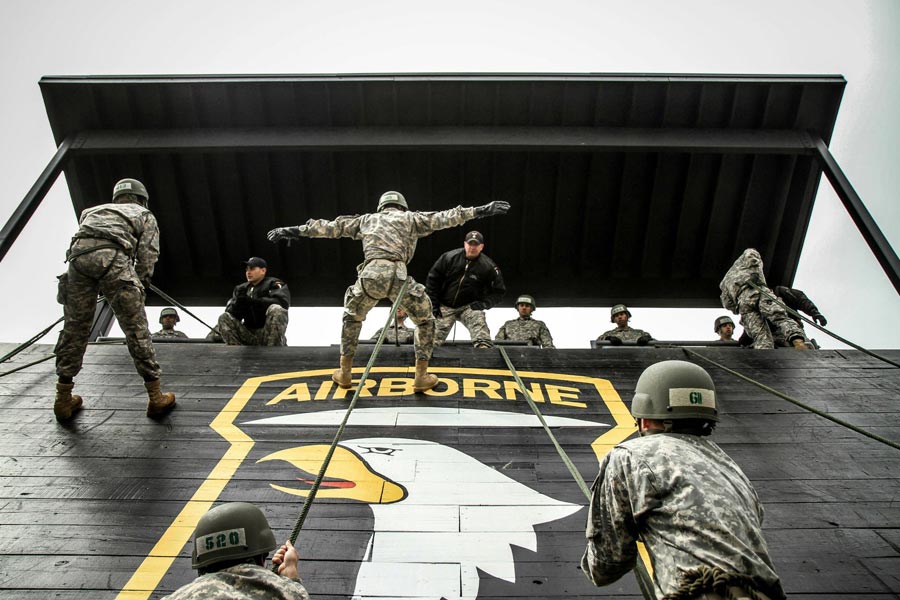 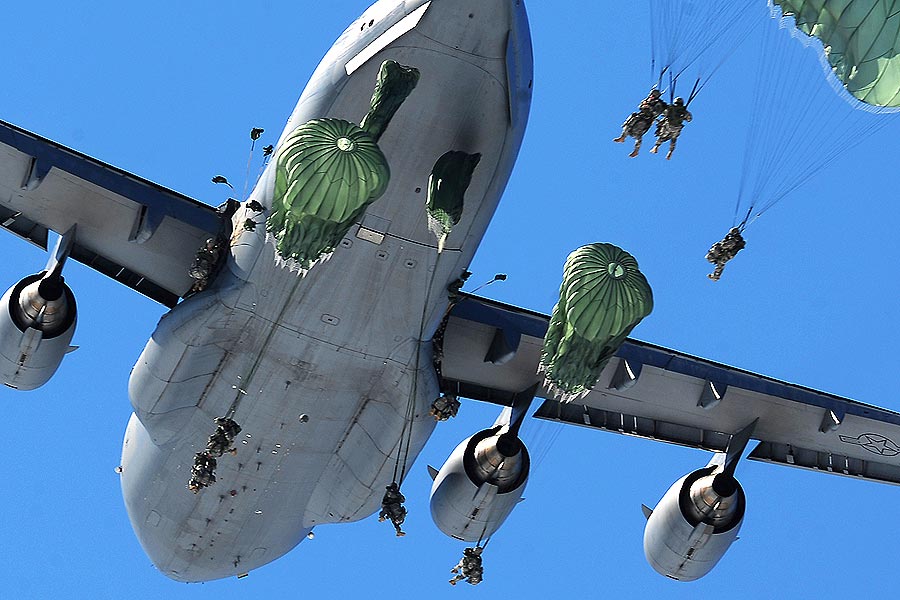 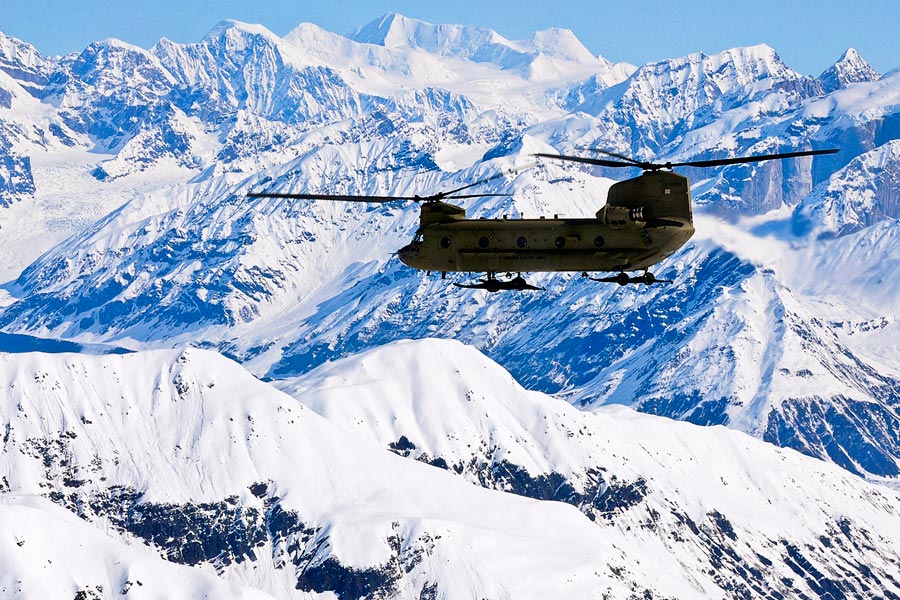 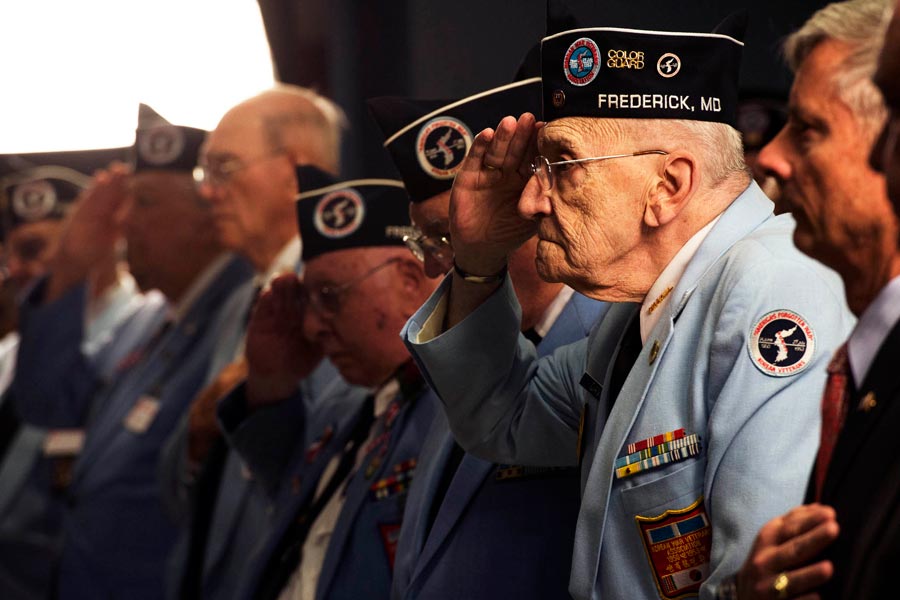 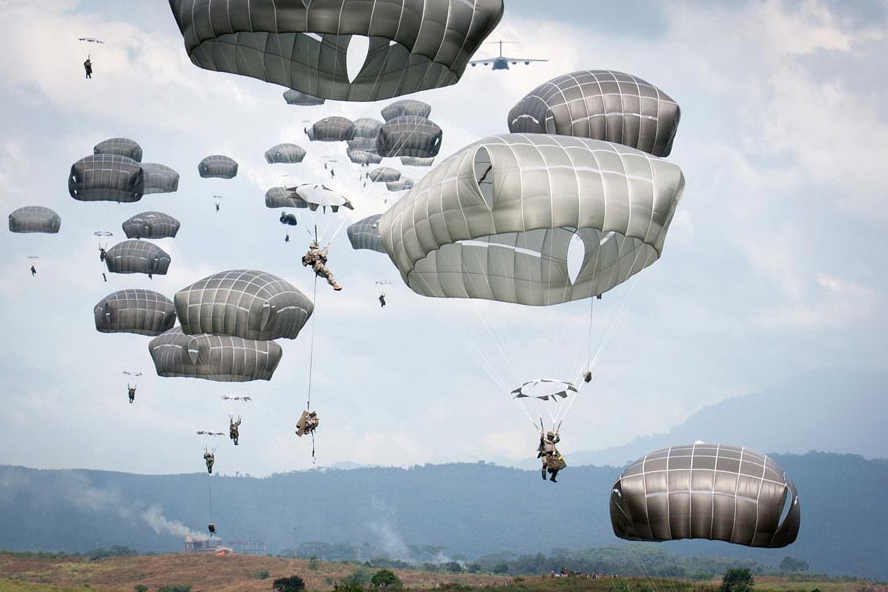 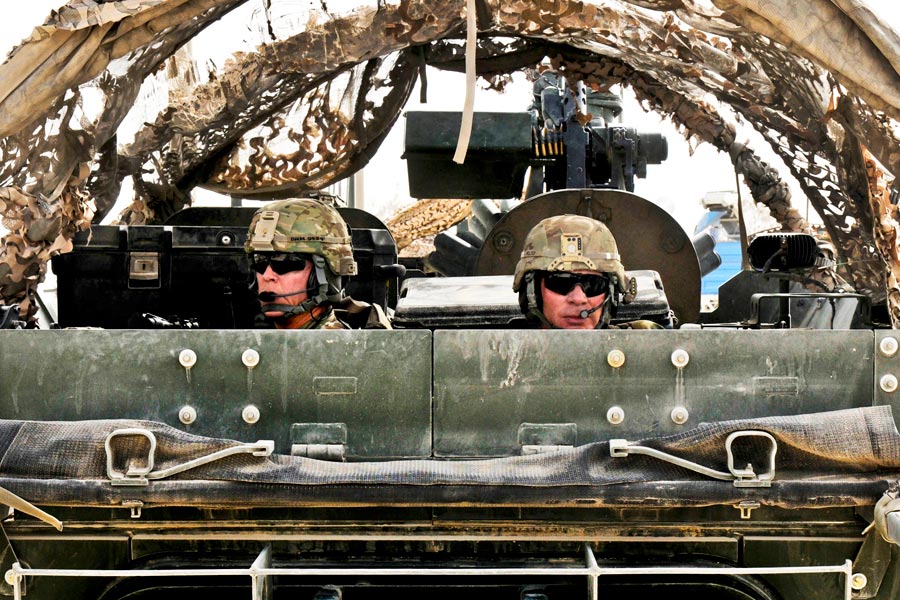 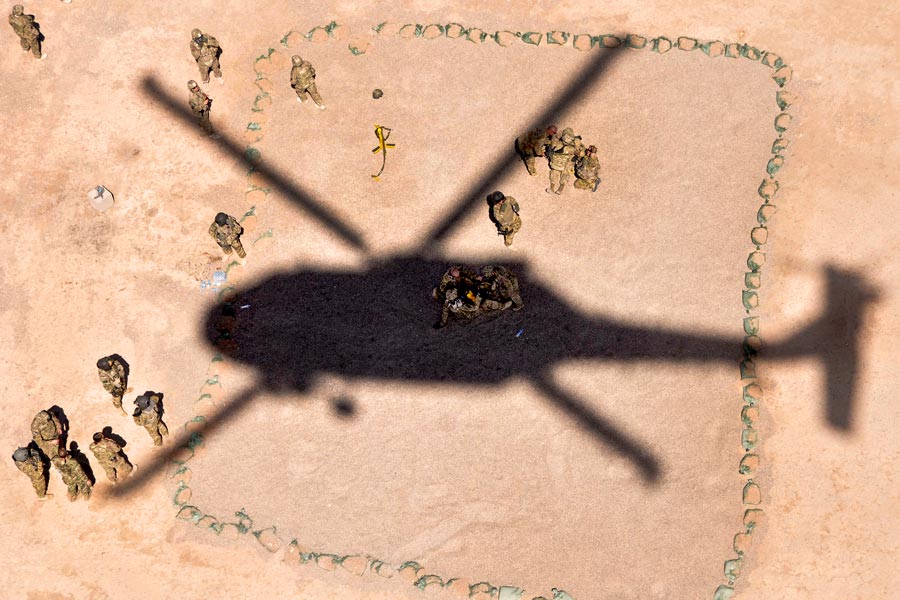 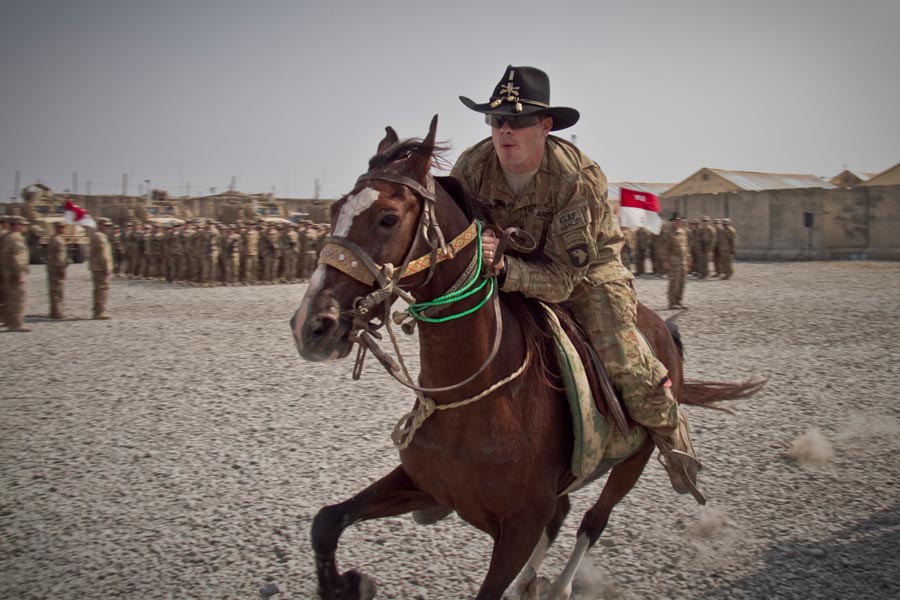 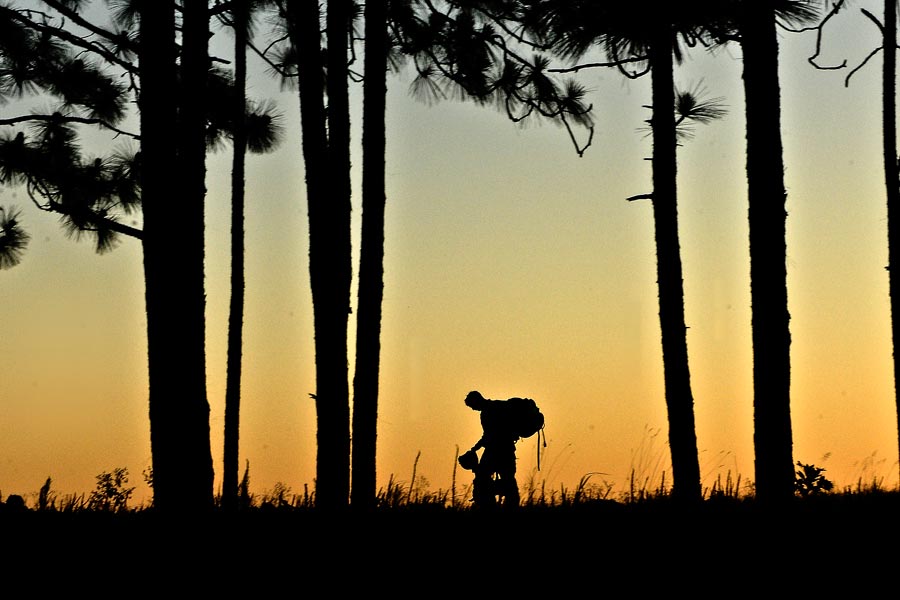 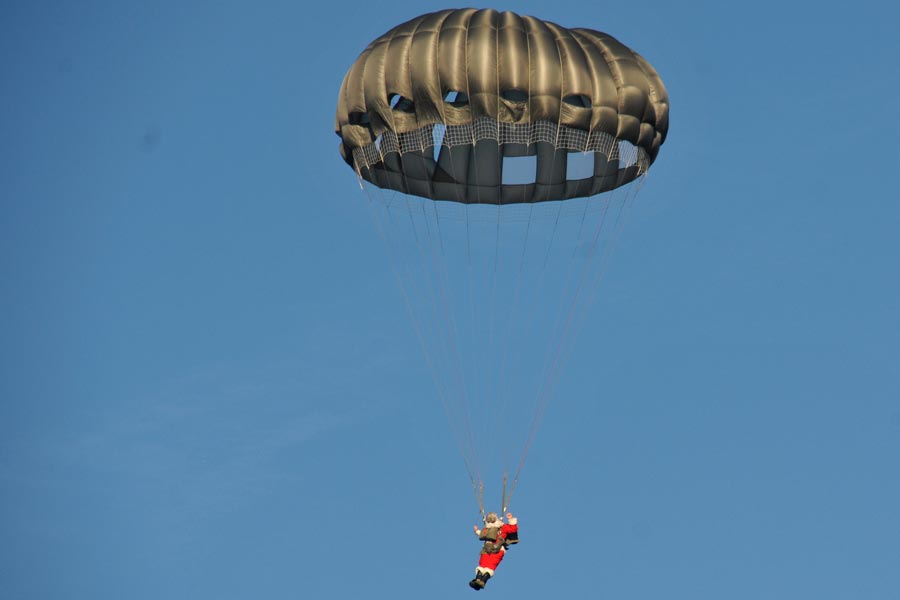 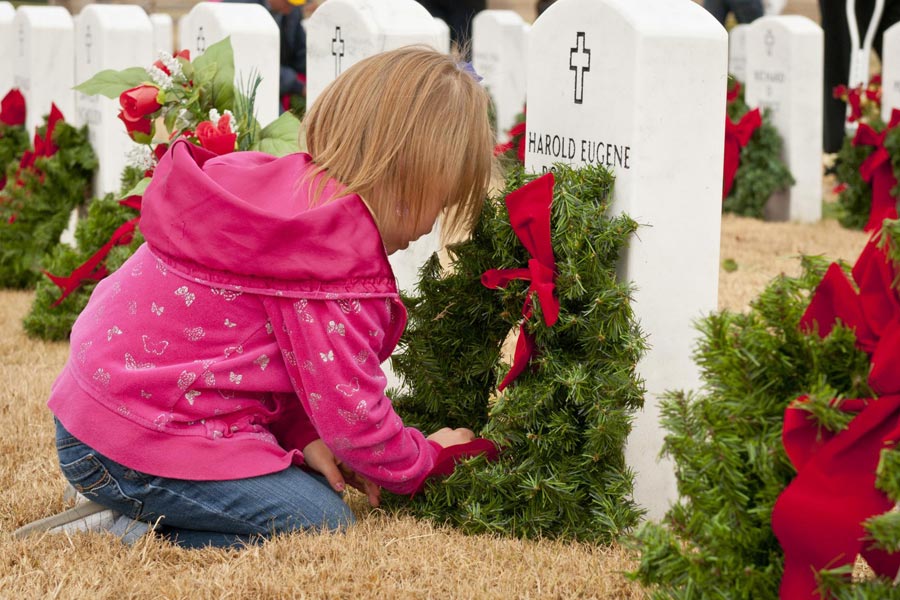 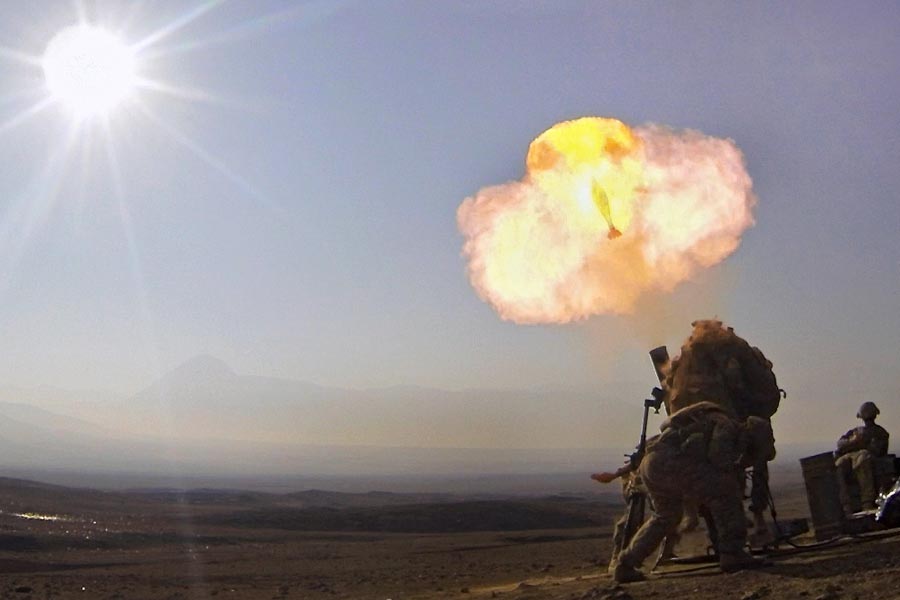 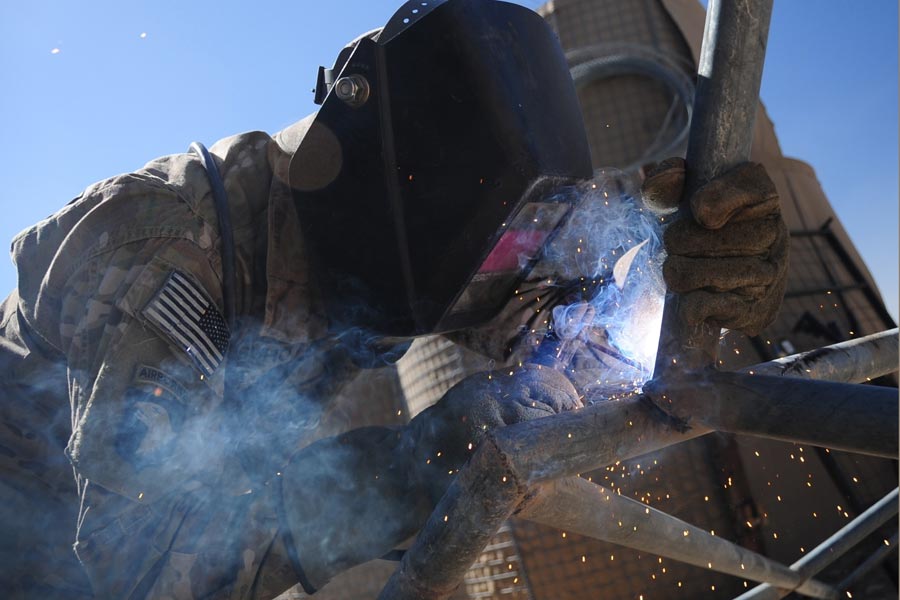 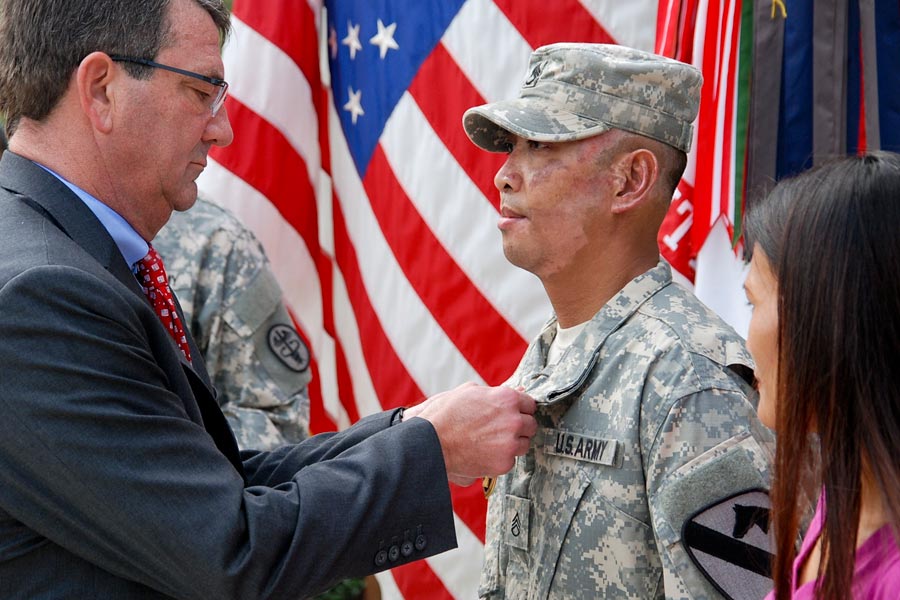 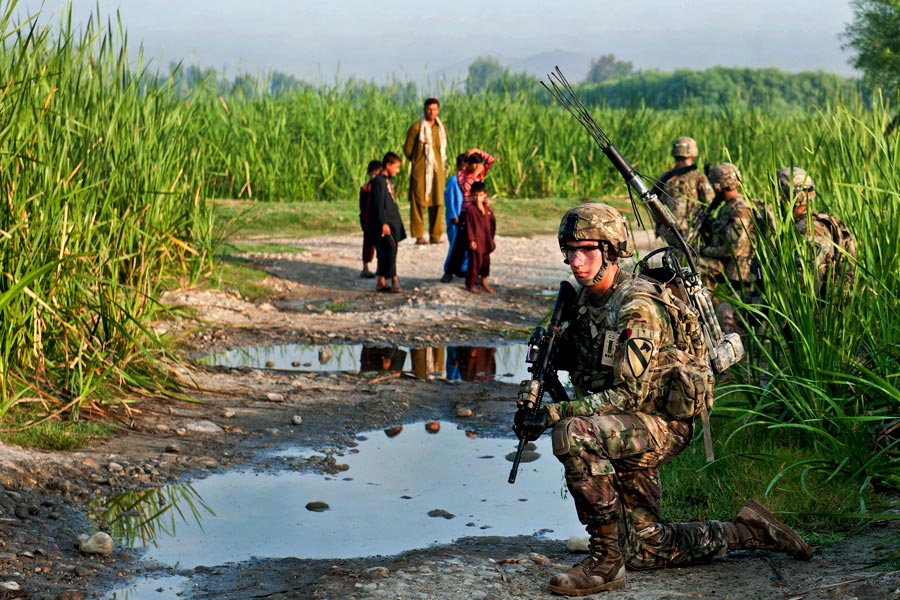 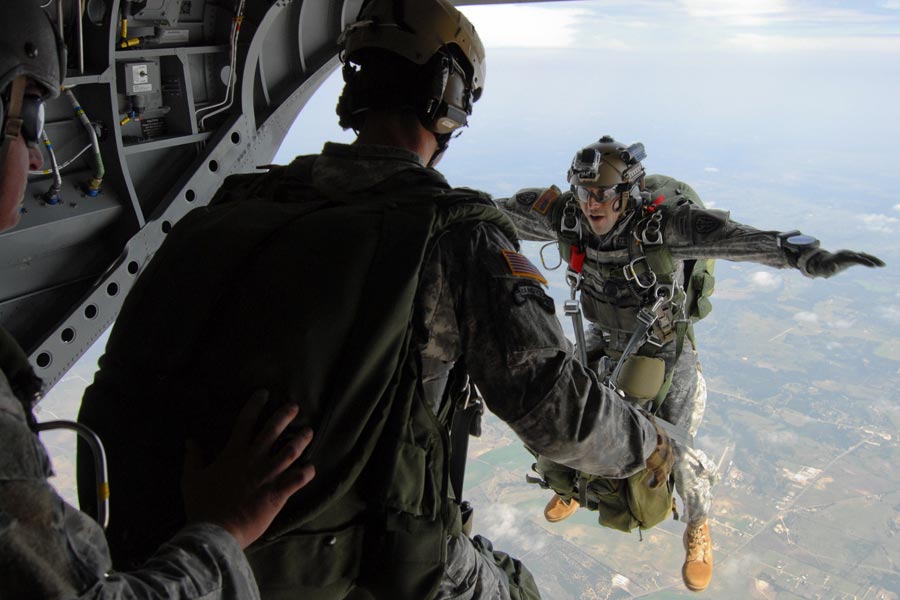 25. Photo by Sgt. Brian C. Erickson. Once more unto the breach, dear friends… 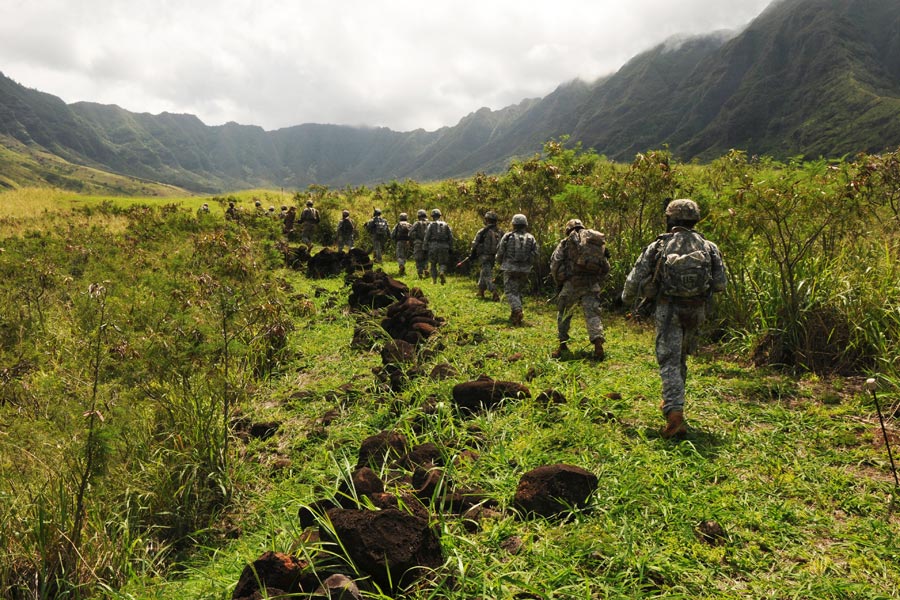 What is an ARM Mortgage?