Most every girl dreams of being a June bride. Statistically it is the most popular month for weddings in the United States. For this weeks Welcome Home Tuesday video, we are celebrating all June weddings by posting this touching video of a soldier who is given the last minute chance to be at his sister’s wedding. Watch to see the brides shocked reaction.

Keeping Kids Busy for the Summer 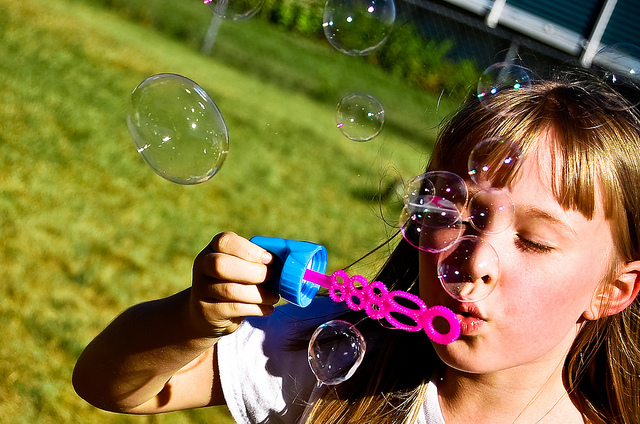 Summer is meant to be a time for fun and excitement for kids. They’re out of school for a couple months, the pools are open and the possibilities seem endless. It’s important kids get a break from school, but the right combination of physical activity, mental stimulation and diet can keep them from falling behind when classes pick up again in the fall. We’ve aggregated a few resources to keep your kids happy, healthy and occupied during their break.

One of the biggest obstacles to overcome for kids during the summer is boredom. Luckily there are plenty of cool, creative, cost effective activities you can do with your kids, most of them in your own home. More importantly, find things for your child to do that keep them mentally fit. Get them to become as familiar with the local library as they are the nearest park.

Having a diverse list of activities is great, but how are you fueling your kids to have the energy to keep up with everything? There is a variety of healthy snacks that keep kids happy, and the food both you and your children eat can help you stay cool and hydrated.

An environment where children can engage in activities, build personal relationships and learn is crucial to a fun, productive summer. However, don’t feel overwhelmed by trying to fill every hour of every day. Downtime is also important, and having your child explore a hobby or interest on their own allows them to gain experience with independence. And remember to take time for yourself each day, even if it’s just a few minutes enjoying a glass of lemonade or reading a good book.

This weeks welcome home Tuesday video is in honor of the World Cup Tournament and the crazy fans of soccer, like myself. Watch this soldier surprise his girlfriend at her West Point soccer match. She looks surprised to see him for sure; however, the surprises just keep unfolding on center field. Watch and see for yourselves.

Must Have Apps for Home Improvement 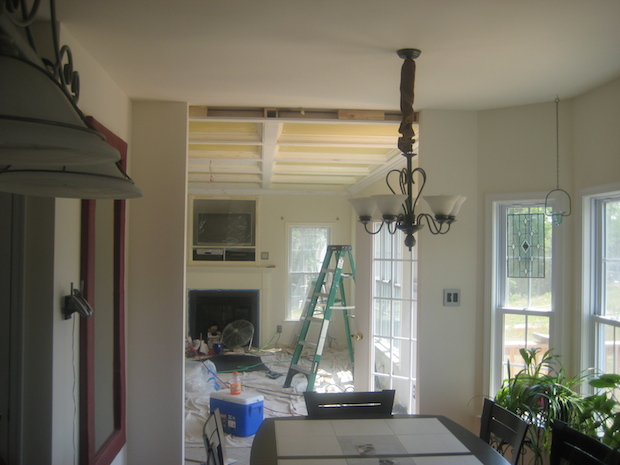 Becoming a homeowner means taking on a lot of new responsibilities. It can include simple things, like remembering to pull weeds in the front yard, to more laborious tasks such as maintaining the furnace and renovating kitchen counters and cabinets. But, per usual, there’s an app for that. Whether it’s finding the right person for the job or learning how to complete a project yourself, here are a few must-have apps for homeowners to have when tackling any home improvement project.

FriendTrusted helps you find a trusted, reliable contractor to tackle your desired home improvement project. After description, photographing or shooting video of the project you need done, FriendTrusted will provide price estimates and recommended contractors. The best part? There’s no need to call and schedule an appointment or contact the contractor—booking and scheduling are all done within the app. This app is available for Android, iOS and Windows devices.

Starting a home improvement project on your own has never been easier with Handy Man DIY. This app allows homeowners to store project information, such as dimensions measurements, provides cost estimates and shopping lists for specific projects and includes project instructions and video tutorials. It’s a one-stop app for anyone launching a do-it-yourself home improvement project. This application is available for iOS devices.

Along with helpful tips and ideas, BrightNest gives homeowners the ability to organize all their home management responsibilities. From outdoor maintenance to cleaning the kitchen, this app helps you manage every project that comes with owning a home. Customize reminders, tips and projects based on what features you have at your home, such as a pool, water heater or whether or not you have children or pets. This app is available for iOS devices.

We help get rid of closing costs. We serve Veterans and Military Families who are buying homes. Contact us for more info! 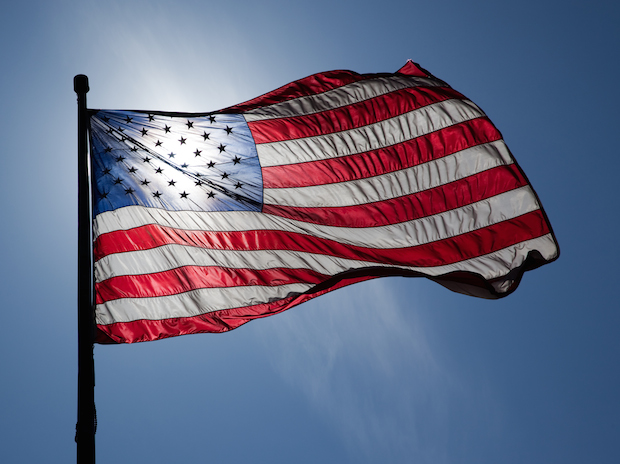 Celebration of Our Flag

June 14 is National Flag Day. Although not an official federal holiday, Flag Day still holds a lot of history and significance in the United States. It celebrates the selection of the flag of the United States, which took place 237 years ago. Here are a few facts and stories associated with the national observance.

Cited in a paper read by William J. Canby (Betsy Ross’ grandson) before the Historical Society of Pennsylvania in 1870 is an historical recount of Congress approving of the American flag:

“In Dunlap’s Journal of Congress, at the date of June 14th, 1777 Vol III, page 235, occurs the only scrap of official history in reference to the origin of the flag of the United States yet published. In the proceedings of Congress on this page is found the following resolution: “Resolved that the flag of the thirteen United States be thirteen stripes, alternate red and white; that the union be thirteen stars, which in a blue field, representing a new constellation.”

The Legend of Betsy Ross

Betsy Ross is credited with being the crafter of the first flag of the United States of America, working for General George Washington on the design. While there is no record of this story being true other than her grandson William Canby’s personal testimony of the event, the narrative has become ingrained in American tradition and history. However, historians say it’s possible Betsy Ross could have been the one who suggested five-pointed stars rather than six-pointed stars, demonstrating how to cut them efficiently.

Bernard J. Cigrand, the “Father of the Flag”

Bernard J. Cigrand was a 19-year-old schoolteacher in Wisconsin. An admirer of the U.S. flag, Cigrand decided to start honoring the day officially on June 14, 1885 at the school where he taught, Stony Hill School. Cigrand would speak around the country calling for observance and respect for the flag and is often considered the “Father of the Flag.”

National Flag Day shares a birthday with the United States Army, which was established June 14, 1775.

June 14, 1877, was the first national observance and 100th anniversary of the flag of the United States.

President Woodrow Wilson issued a proclamation in 1916 for nationwide observance of Flag Day, but National Flag Day wasn’t established by Congress until 1949 under President Harry Truman.

We help get rid of closing costs. We serve Veterans and Military Families who are buying homes. Contact us for more info!